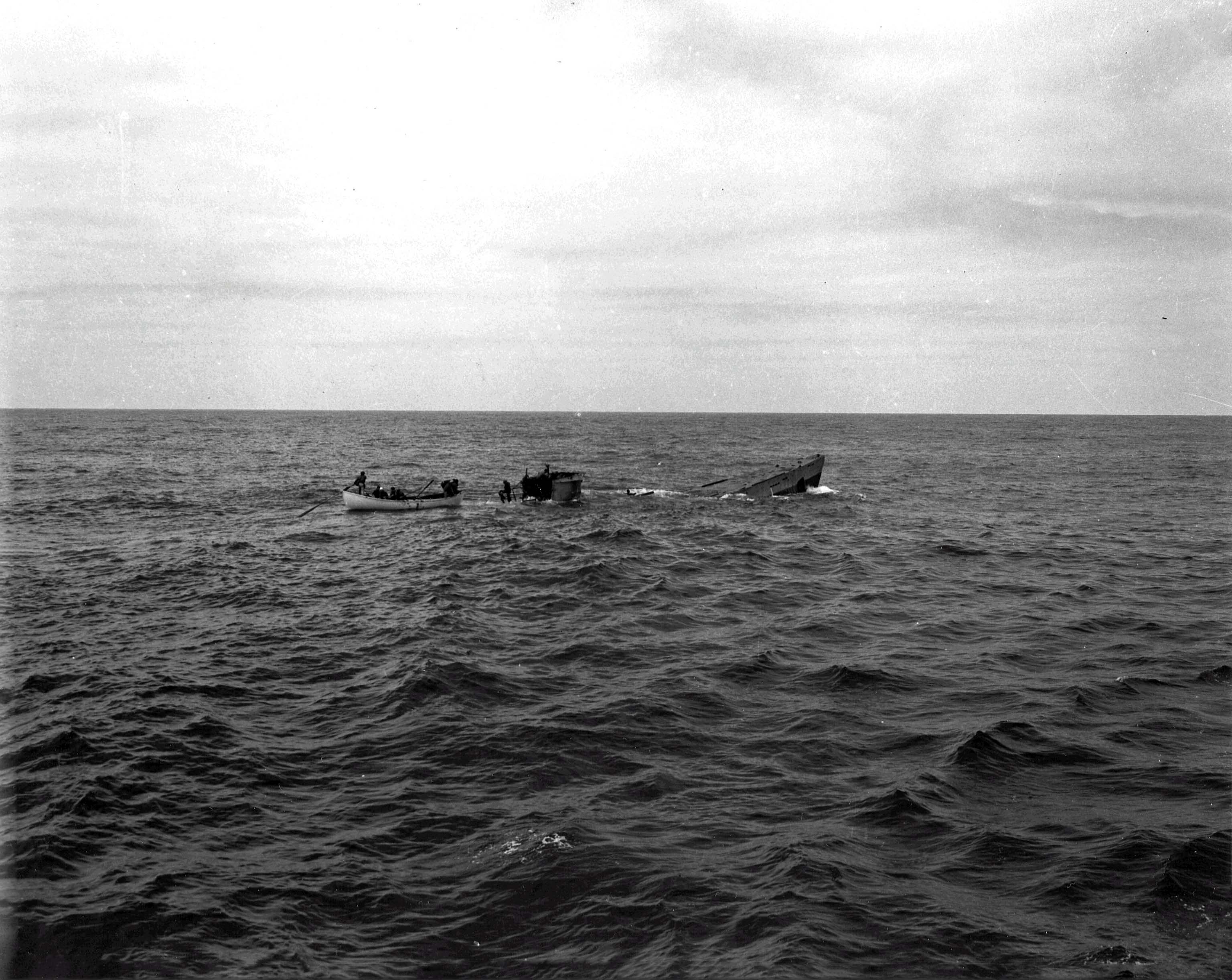 From Wikipedia, the free encyclopedia

German submarine U-175 was a Type IXC U-boat of Nazi Germany’s Kriegsmarine built for service during World War II. She was laid down on 30 January 1941 at Bremen, and commissioned on 5 December 1941 with Kapitänleutnant Heinrich Bruns in command. After training with the 4th U-boat Flotilla, U-175 was transferred to the 10th U-boat Flotilla for front-line service. Throughout her career, the boat undertook three war patrols during which she sank ten merchant ships amounting to a total of 40,619 gross register tons (GRT) before being sunk by the US Coast Guard cutter Spencer on 17 April 1943.