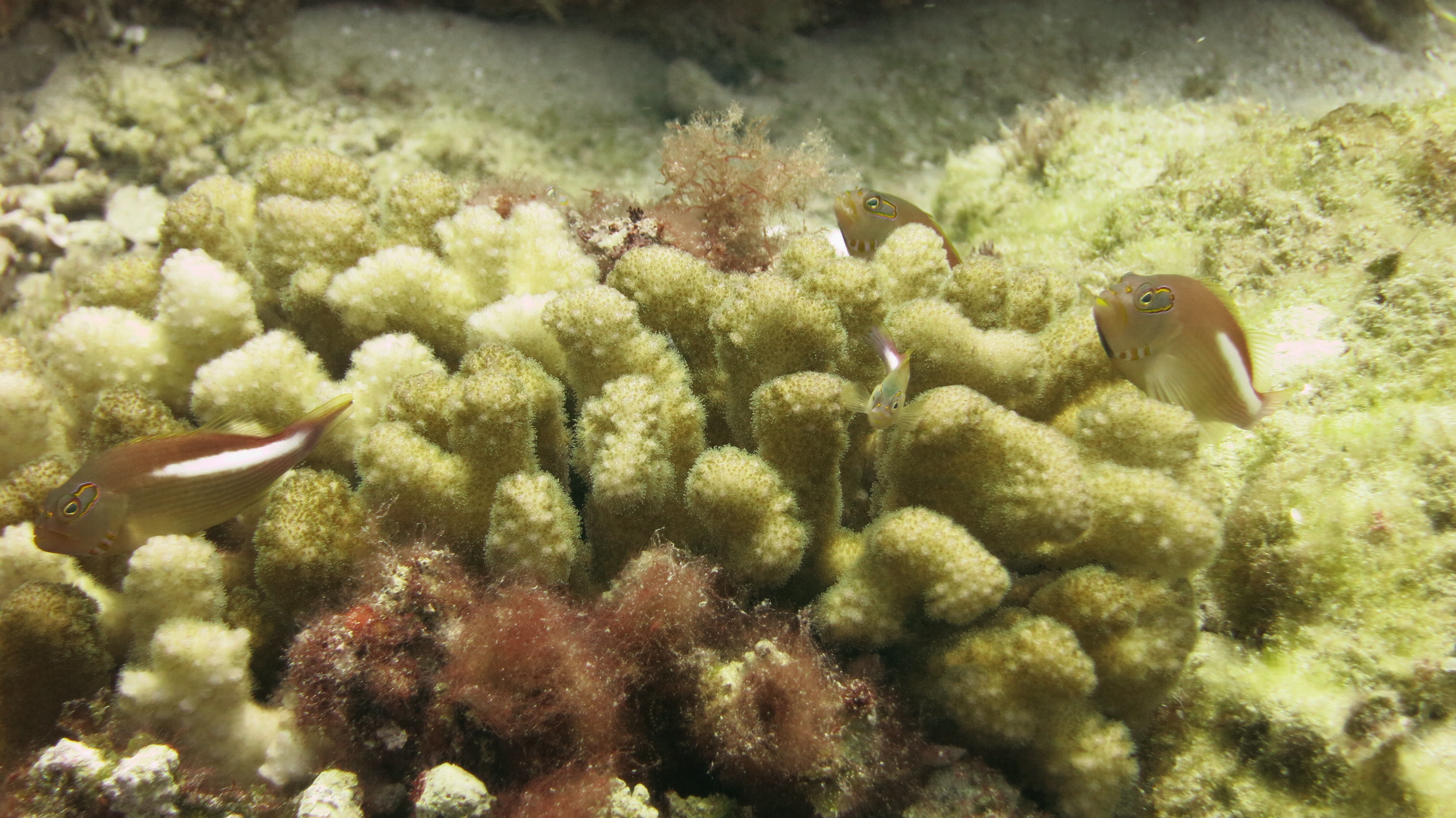 Among the threatened corals of Australia’s Great Barrier Reef, one of the natural wonders of the world that has been ravaged by global warming, researchers have found a reason for optimism — or at least a reason not to despair completely.

Coral reefs, which by some estimates support a quarter of all ocean life, are harmed by warming oceans. The effects can be seen in the loss of their vibrant colors, a phenomenon known as bleaching. But after ocean temperatures surged in 2016 around the Great Barrier Reef, causing severe damage, researchers found that the corals that survived were more resistant to another period of extreme warmth the following year.