Considered an important find by archaeologists in the 1950’s, the Vasa shipwreck helped scientists understand more about naval voyages during the 17th century when sea travel became most prominent. The Vasa was a Swedish warship which set sail in 1628, but only traveled about 1,400 yards before sinking.

Centuries later the wreckage was discovered with most of the ship completely intact including its hull. The artifacts included weapons, clothes, cannons, sails, coins and even the remains of humans! 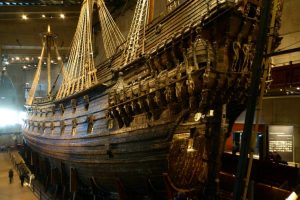 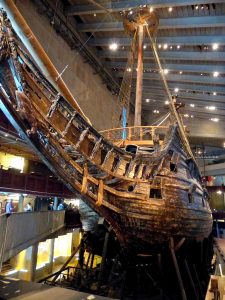