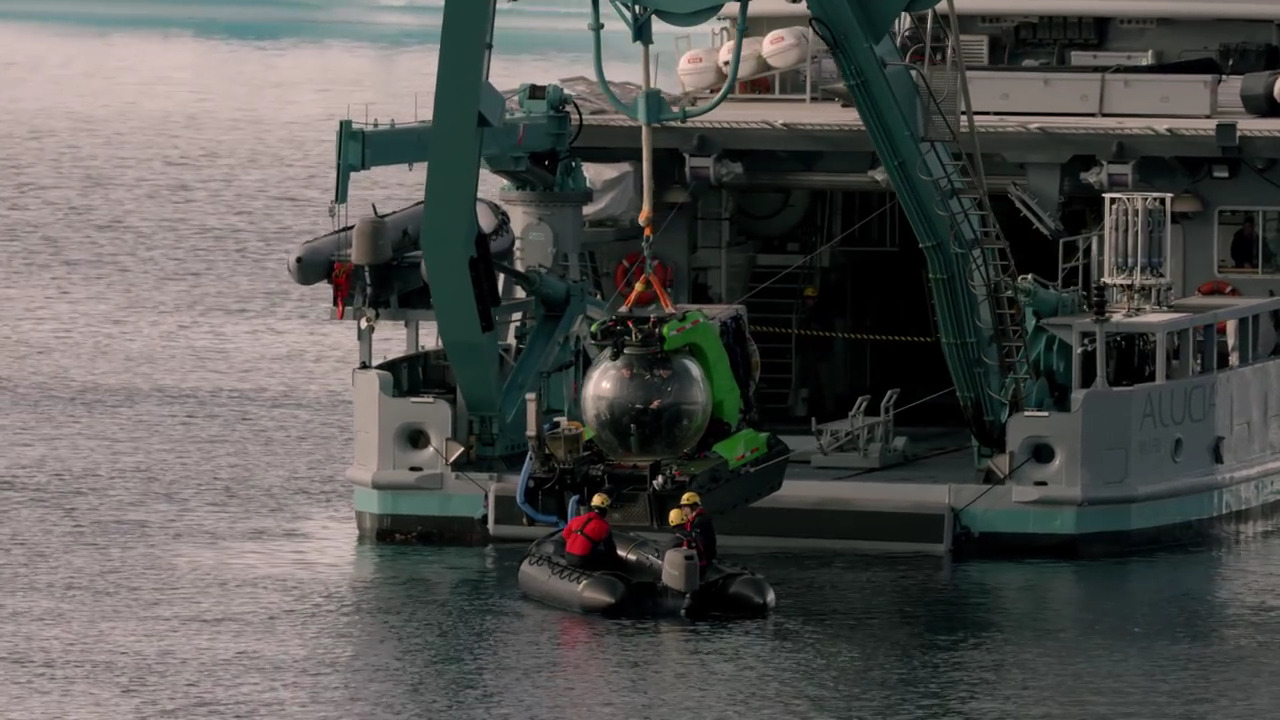 The TV series Planet Earth and Planet Earth II have provided us with some of the most jaw-dropping nature footage ever captured.

For BBC America’s Planet Earth: Blue Planet II series, which is now available on DVD and will soon be streaming on Netflix, the folks at Alucia Productions powered by OceanX, working with cutting edge submersible technology, were able to survey ocean waters that have never been explored before.

They took submersibles down to an area about 1,000 meters, or 3,280 feet, below Antarctica’s sea ice, in the Southern Ocean.

What they found was an ocean floor teeming with life, rivaling the biological diversity of tropical coral reefs.

Mark « Buck » Taylor, submersible team leader on the M/V Alucia, who went on many of the historic dives, said the submersibles are capable of diving down to about 3,200 feet.

The visibility from within the subs are better than many other designs, since the seals are acrylic and 7 inches thick. This, Taylor said in an interview, provides « amazing vision » compared to more traditional designs based on titanium, among other materials. 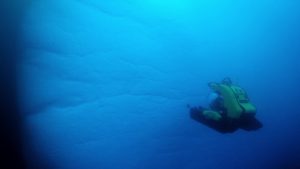 “To be honest, none of us were expecting very much” from the Antarctic dives, since they figured that not much life could survive in such dark, cold waters.

“Every single one of us were just completely blown away by the amount of life we found, » Taylor said.

“Within a square yard there is more life in the deep of the Antarctica than there is in the reefs of the Barrier Reef of Australia. »

This video is part of the Our Blue Planet initiative, a digital collaboration of Alucia Productions powered by OceanX and BBC Earth, with the goal of amplifying conversations about the world’s oceans.