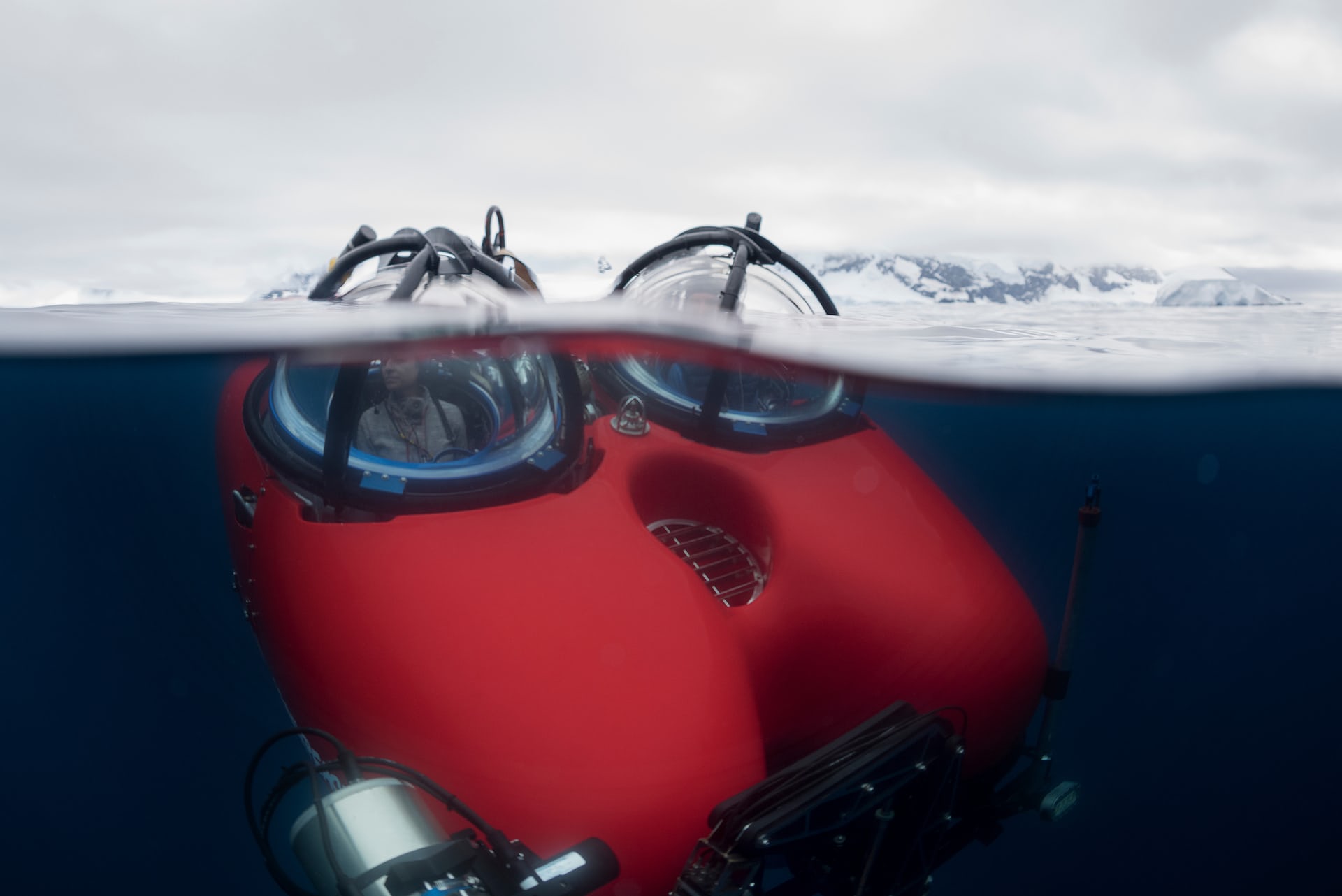 The images below are the first of creatures found in a previously unexplored region of the Antarctic seabed offering a fascinating glimpse of life in one of the most remote and pristine places on the planet. 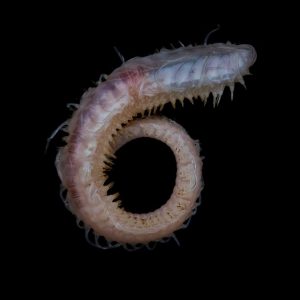 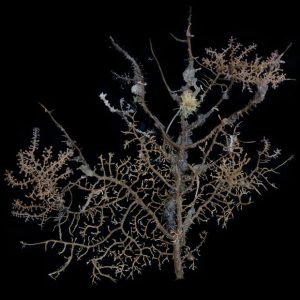 The rare species were found by Dr Susanne Lockhart, an Antarctic biologist who visited the seafloor in a submarine last month as part of a scientific expedition organised by campaigning organisation Greenpeace. 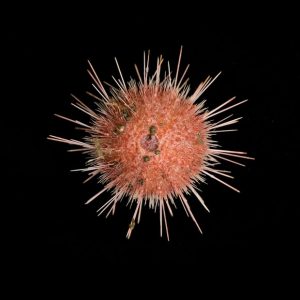 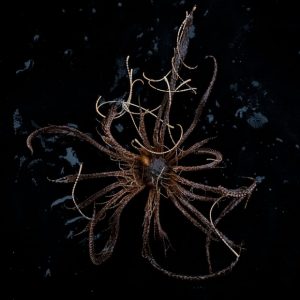 Now they are being transported back to the laboratory where they – and hours of footage taken from the submarine – will be examined to reveal the secrets of this unexplored underwater world. It is hoped that some of the samples collected may prove to be new species.

Lockhart said the findings hold “great significance for the future of the Southern Ocean.” 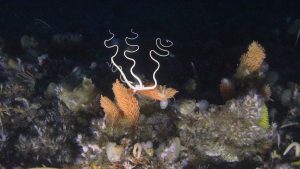 “By identifying vulnerable marine ecosystems and registering their locations with CCAMLR (the body set up to manage Antarctic marine life), they can then be incorporated into the mathematical models that are being used to help generate Marine Protected Areas for this region.”

She added: “Therefore, not only is it important for us to learn and understand the invertebrate communities that live on the sea floor around Antarctica but these discoveries can then be used directly to help protect the ecosystem as a whole.” 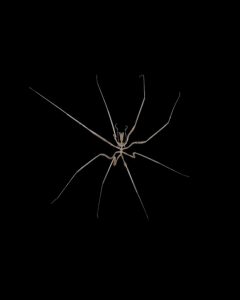 “Furthermore, maintaining a healthy krill population is as important for the marine invertebrates of Antarctica as it is for the penguins, seals and seabirds,” Lockhart added.

She said she had “found an incredible diversity of animal life on the seafloor.”

“The range of colors and species diversity in certain important groups such as the soft and gorgonian corals and the colonial tunicates (or sea squirts) were truly spectacular. 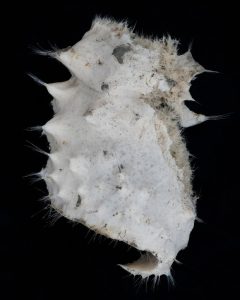 “Bryozoans and hydroids also carpet the seabed, making it look like a wondrous garden. Feather stars and their relatives decorate enormous vase shaped glass sponges. And icefish and octopus can be found hiding if you look carefully enough. Even the water column was teeming with a surprising diversity of life.”

Lockhart said the findings had left her “more excited than at any time in her 25 years as an Antarctic biologist.”

“I can now see first-hand what I have been studying for so many years,” she said. 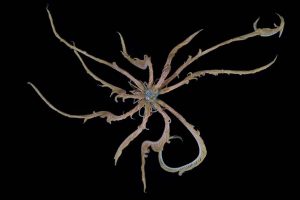 Will McCallum of Greenpeace’s Protect the Antarctic campaign, said survey showed the Antarctic seafloor was “bursting with a stunning diversity of life and colour, from tiny sea spiders, to feather stars, worms, krill and rare corals and sponges.”

“We know so little about this precious ecosystem and we hope that our work with an Antarctic seafloor specialist, diving to the depths to collect crucial footage and specimens, can help provide the evidence of the need to secure strong protection for huge swathes of the Antarctic, including a vast 1.8m sq km Antarctic Ocean Sanctuary.”