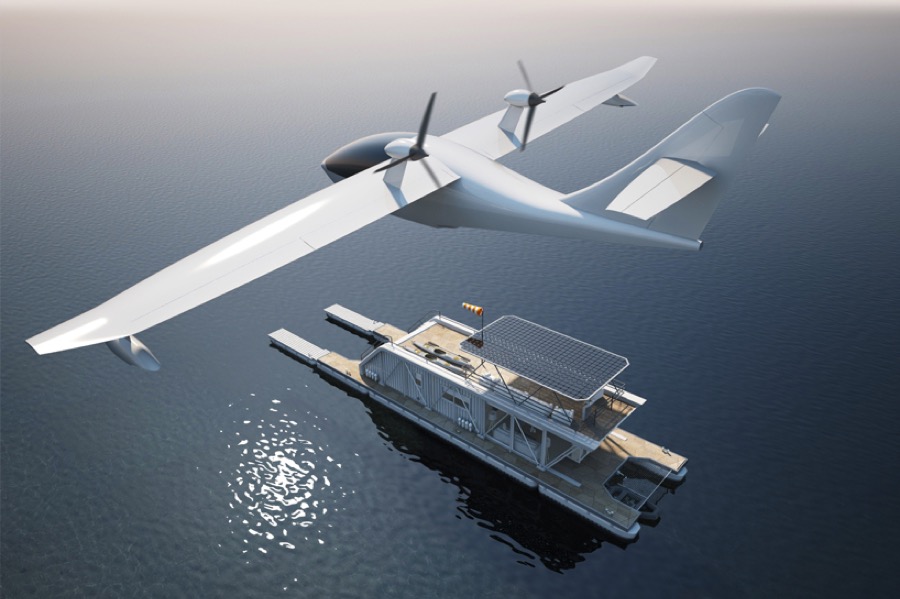 HydroHouse by Russian naval architect Max Zhivov combines a houseboat, wharf, garage and even water parking for a hydroplane.

He is known for his eye-catching projects that push the boundaries of naval architecture, but Maz Zhivkov’s HydroHouse must be one of the most incredible to date.

The Russian designer said he was inspired after visiting several online forums used by hydroplane pilots and realising there was a shortage of suitable “parking” for hydroplanes.

“I found out that there is lack of such type of mobile water parking for planes. So I got an idea to combine a houseboat, a wharf for boats, a garage and water parking for a hydroplane”.
The sharp lines of the HydroHouse – known as HH – are reminiscent of Zhivkov’s Your Yacht Your Home concept.

Designed to be moored anywhere, the house part of the HH is made from pre-fabricated modules. Two trucks are needed to transport it. 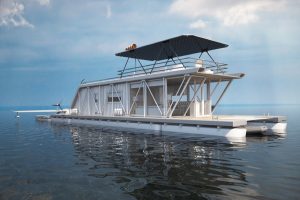 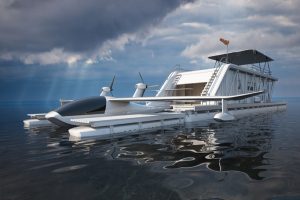 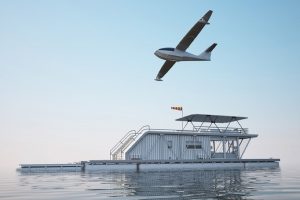 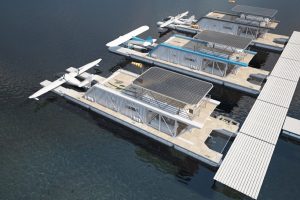 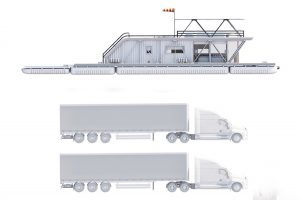