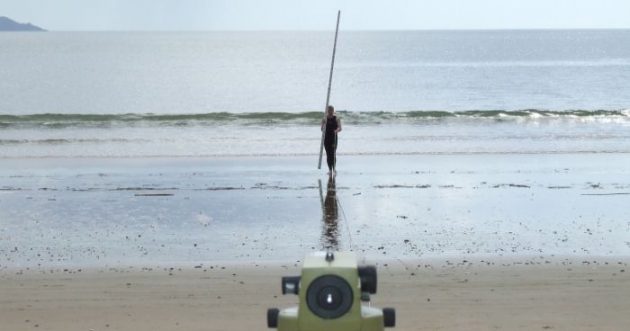 Wednesday 21st of June is World Hydrography Day as declared by the United Nations.

Hydrography is the charting of the Oceans and Seas and navigable waterways of the planet. The International Hydrographic Organization (IHO) has stated :

Hydrography is essential in the exploration and development of the Australasian region. The knowledge was passed down to those following the early explorers either by word of mouth, use of nautical charts or other hydrographic knowledge.  Explorers such as Cook, Flinders, Janszoon, La Perouse, and the First Australians, were both navigators and hydrographers at the same time, opening up new worlds and opportunities.

Contrary to popular belief, there are still parts of the Australian coast that today have not been completely charted. 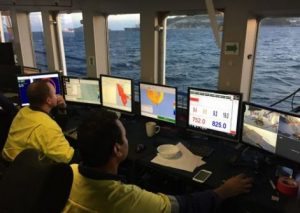 Changes are happening within the profession with the use of satellite derived bathymetry, autonomous vehicles (surface and subsea) and crowd sourced bathymetry, and outsourcing of Hydrography from the public sector to the private sector.

As island nations, the work of hydrographers is significant and important to the development of the Australasian region’s economies, to support safety of navigation, the protection of the marine environment, coastal zone management, and the region’s security.

In the upcoming issue of Position magazine, AHS Director of Communications and Business Development Manager at EGS Survey, Kam Austine, will provide a deep dive into the latest hydrographic technology. EGS Survey are using the latest hydrographic technologies to support the installation of next generation subsea cables for global high speed internet. Find out the amazing technologies used and the stunning deep sea data derived in Position.