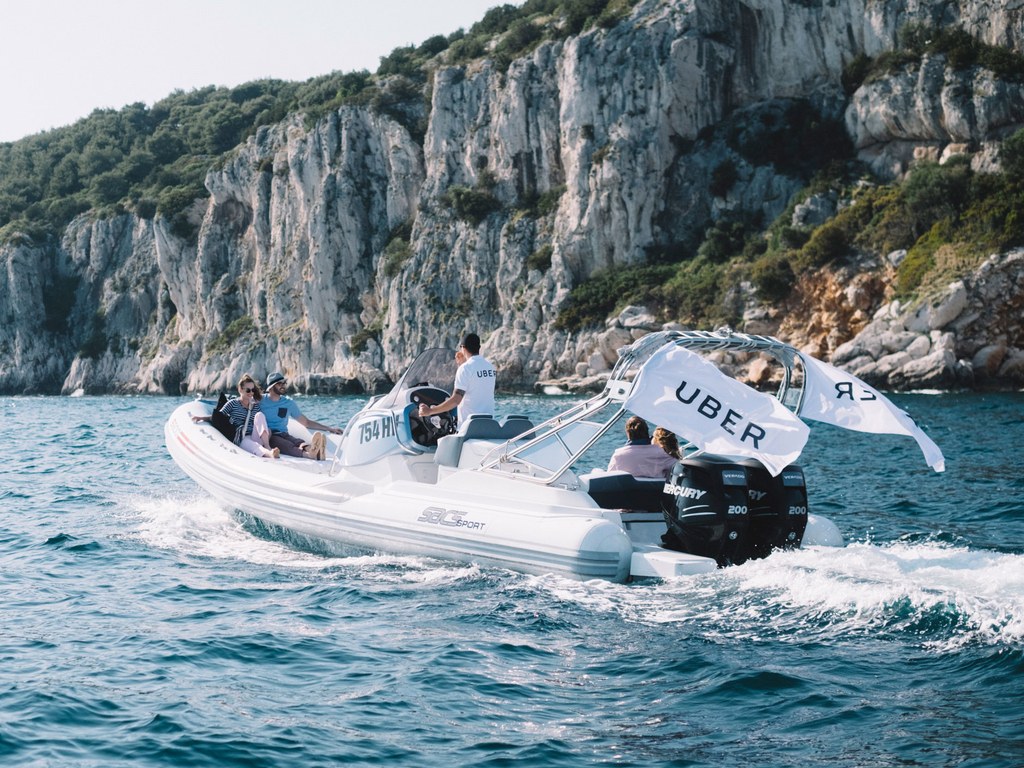 The ride-sharing app hits the Adriatic just in time for summer.

Home to 1,244 islands and over 1,000 miles of mainland coastline, Croatia is best explored by boat, but figuring out yacht charters and public ferries can prove something of a hassle. Ride-sharing app Uber is looking to change that, announcing Monday the debut of UberBOAT, a private boat transfer service that’ll make trekking along the Dalmatian Coast easier and more convenient than ever. 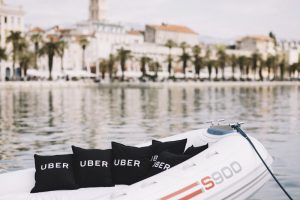 Launching June 26, UberBOAT will serve the country’s top draws of Split, Hvar, and Dubrovnik, allowing people to request two different sized speedboats to shuttle them from place to place. While Uber has previously dabbled with boats in places like Boston, Miami, and Istanbul, they were really only seasonal stunts, whereas the launch in Croatia is for a regular, reliable mode of service.

“Tourists are often left on their own to negotiate price and timetable in a language other than English with little to no assistance,” an Uber spokesperson told Condé Nast Traveler. “However, they can request an UberBOAT no matter their background or spoken language.”

UberBOAT offers two services: primary, which transports up to eight people from Split or Divulje, where the airport is, to the resort town of Hvar, or vice versa for $395 (€352); or XL, which holds up to twelve people for a flat rate of $493 (€440). You simply enter your destination into the Uber app, choose UberBOAT or UberBOATxl, and you’re directed to a nearby pickup point to meet your captain who, fortunately, will also provide lifejackets and bottled water for your group.

With XL, you also have the option of tacking on a half- or full-day adventure to cruise the sea, visiting nearby islands. The price, of course, is determined by mileage and fuel, but a full-day will likely set you back at least $1,100 (€980), the company says. If you’re worried about footing the bill yourself, don’t worry: Uber’s handy “Split fare” feature is indeed available (and punnier than ever).

Island hopping, swimming, and exploring nearby famed blue caves with a crew of twelve at the tap of a button? Here’s to hoping Croatia doesn’t make its way onto the list of countries where Uber is banned any time soon.