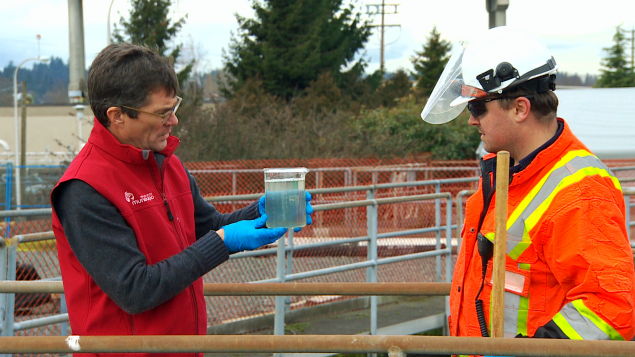 By Greg Rasmussen, March, 11, 2017 Groundbreaking research into one of the world’s most complex pollution problems is underway at B.C. labs Scientists are growing increasingly concerned about microplastics in water and in the food chain, but they face some daunting challenges in the race to uncover the sources of the problem. “We’re encountering a pollutant unlike […] 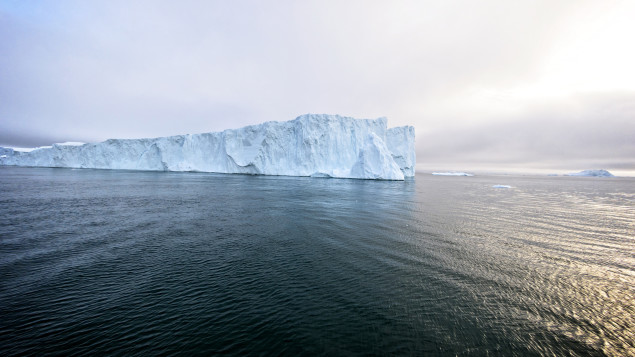 By Alister Doyle, Thomson Reuters, March 06, 2017 Under 2015 Paris Agreement, governments set a goal of limiting rise in average world temperatures to 2 C Arctic sea ice may vanish in summers this century even if governments achieve a core target for limiting global warming set by almost 200 nations in 2015, scientists said on […] 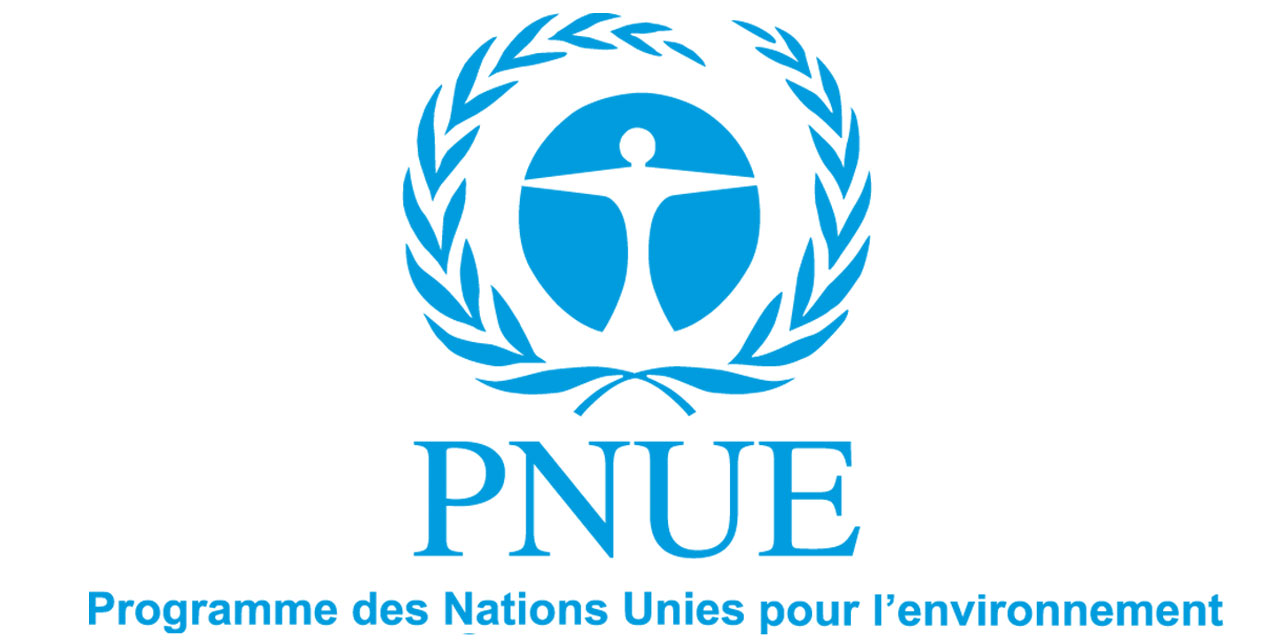 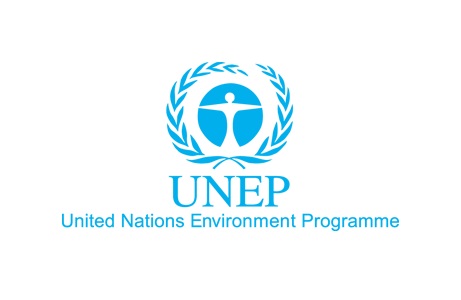 23 February 2017 Launching an unprecedented global campaign, the United Nations Environment Programme (UNEP) is urging everyone to eliminate the use of microplastics and stop the excessive, wasteful use of single-use plastic, to save the world’s seas and oceans from irreversible damage before it’s too late.   “Plastic pollution is surfing onto Indonesian beaches, settling […]