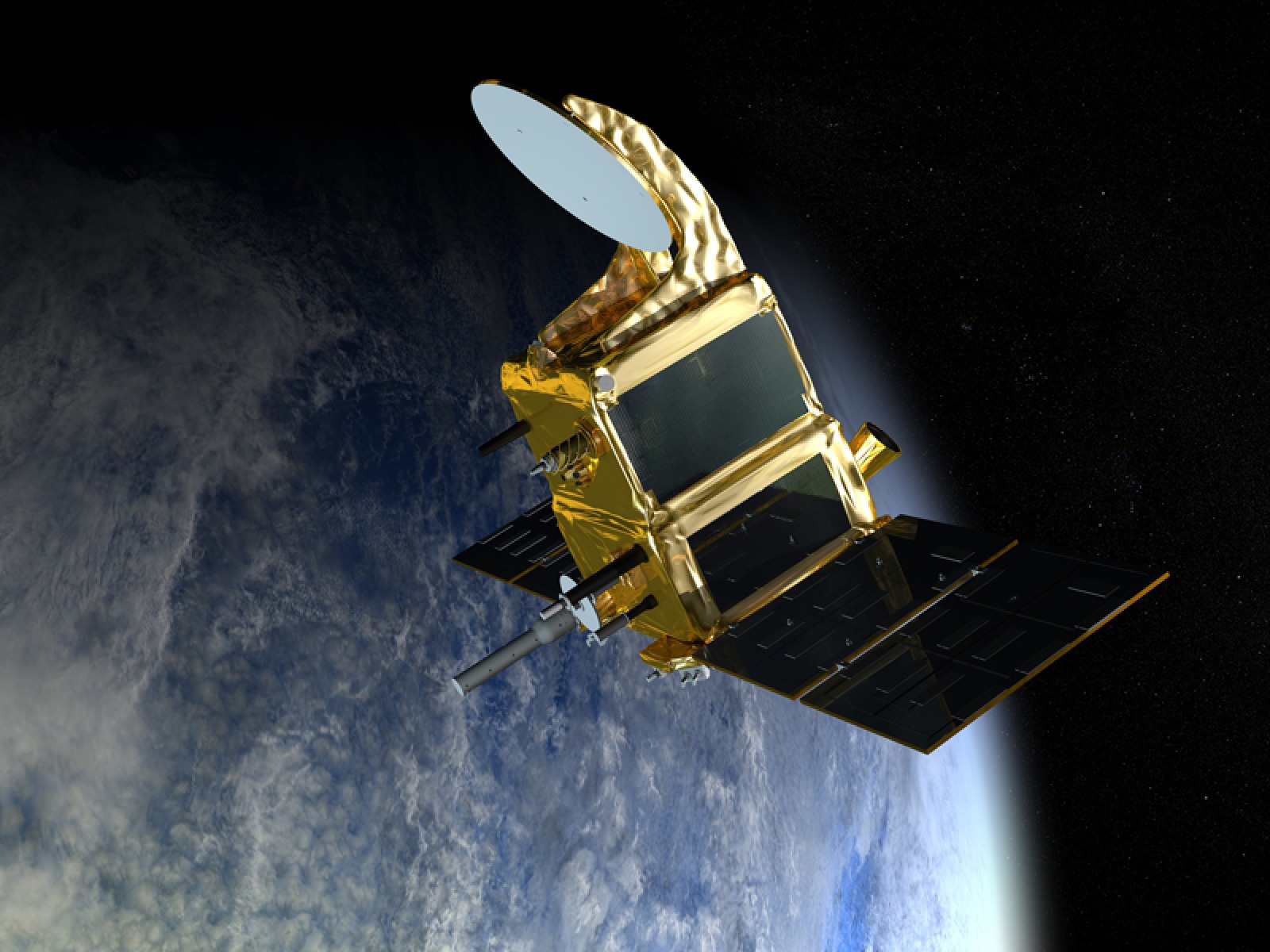 By the Vendée Globe Team

Although the climate has now become a hot topic, a key player seems to have been left out: the Ocean! Yet it is the planet’s main carbon pump and has the largest capacity for storing heat. Understanding climate mechanisms primarily means understanding the ocean. But how can we learn more about this immense maritime territory? Over the last 30 years, observation systems for the ocean have made giant leaps. The development of satellites for space oceanography and collection of environmental data has been the driving force behind this revolution.

Mean sea level is one of the best indicators of global warming. Certainly much better than mean global temperatures. Today, because of greenhouse gas emissions generated by human activities, our planet has an energy disequilibrium. It is accumulating heat and 93% of this excess heat is stored in the oceans.The remaining heat is causing the ice caps to melt and is heating the atmosphere. Sea level is related to ocean warming and ice cap melting, and are therefore a key indicator of global warming. This is because heat that accumulates in the oceans dilates the water, resulting in higher sea level. Melting mountain glaciers and the loss of ice mass in Greenland and Antarctica are another cause of the current rise in sea level. But the higher levels are far from uniform. Specific zones have seen levels rise four times faster than the overall average. This is the case for instance in the western tropical Pacific Ocean. Certain coastal regions are therefore worse hit than others by the phenomenon.

Michael Ablain, engineer at CLS, supervises the calculation of the mean sea level for nearly 20 years:

The verdict is final: the sea level has been rising constantly since 1992 at an average of 3.3 mm per year. But this is only an average. This level has increased almost 20 cm across the western edge of the tropical Pacific, with the first victim being the Kiribati Islands.

Since 1997, El Niño had not reappeared with such intensity. This seasonal equatorial current owes its name to a very particular phenomenon. Shortly before Christmas, the anniversary of the birth of baby Jesus (El Niño), a warm current literally makes the fish in Peruvian waters disappear. El Niño is a large scale Ocean phenomenon in the equatorial Pacific which affects the wind system, the sea temperature and precipitation. CLS,official supplier of spatial data to the Vendee Globe event, makes all the information available free-of -charge on the CNES site, aviso+, for all international stakeholders involved in risk management.