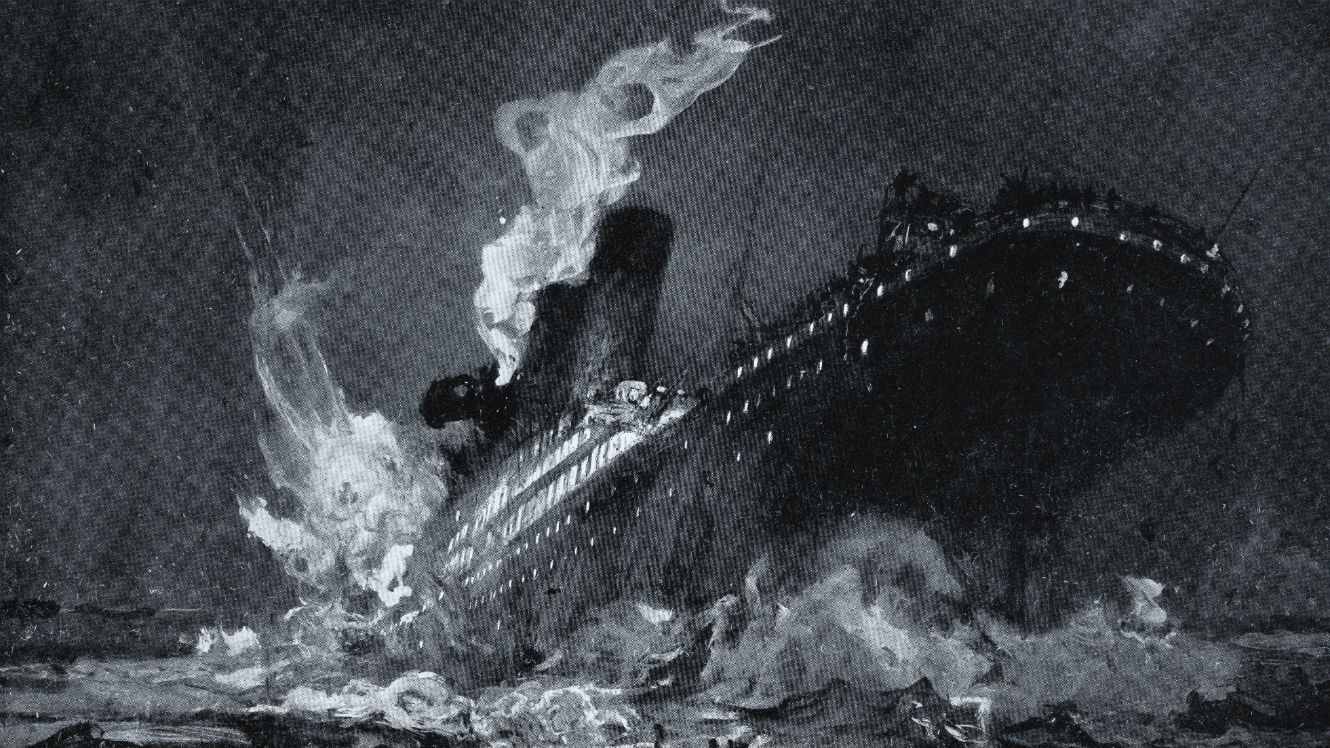 The sinking of the largest ship ever built, the Titanic, may owe as much to a enormous fire onboard as it did to a gigantic iceberg, it has been claimed.

The doomed vessel, which measured more than 880ft long and 100ft tall, went down with the loss of more than 1500 lives on April 15, 1912 during her maiden voyage from Southampton to New York.

However fresh evidence that the Titanic’s hull may have been crippled by a massive blaze that burned unchecked for almost three weeks immediately behind the spot where it was later pierced. 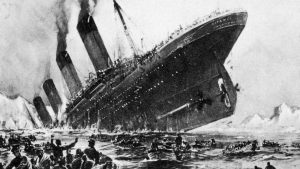 The claim was made by journalist and Titanic expert Senan Malony, who has spent more than 30 years researching the disaster.

He used little known photographs taken by the Titanic’s chief electrical engineer before it left Belfast shipyard to identify 30ft-long black marks along the front right-hand side of the hull.

Mr Malony said: “We are looking at the exact area where the iceberg stuck, and we appear to have a weakness or damage to the hull in that specific place, before she even left Belfast”.

Experts subsequently confirmed these were likely to have been caused by fire damage, as a result of hundred of tonnes of coal catching fire due to “self-heating” in a three-storey-high fuel store behind boiler room six.

Twelve men battled to bring the resulting conflagration under control, but it was still raging days later – as temperatures of between 500 and 1000 degrees Celsius. 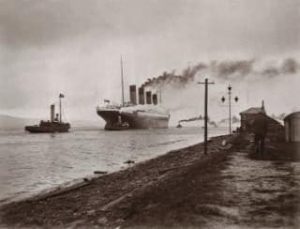 Ship’s officers were reportedly under strict instruction from J Bruce Ismay, president of the company that built the ship, not to mention the desperate situation to any of the Titanic’s 2,500 passengers.

The vast majority of these – some 2,000 men, women and children travelling third class – were crammed below decks, far from the mahogany-lined luxury enjoyed by Benjamin Guggenheim and Lady Astor above.

Unusually, the ship was even reversed into its berth in Southampton to prevent passengers from seeing the marked side, Mr Molony will claim in a documentary, Titanic: The New Evidence, to be broadcast on Channel 4 on New Year’s Day.

Mr Molony said: “The official Titanic inquiry branded [the sinking] as an act of God. This isn’t a simple story of colliding with an iceberg and sinking. It’s a perfect storm ox extraordinary factors coming together: fire, ice and criminal negligence.

“Nobody has investigated these marks before. It totally changes the narrative. We have metallurgy experts telling us that when you get that level of temperature against steel it makes it brittle, and reduces its strength by up to 75 per cent.

“The fire was known about, but it was played down. She should never have been put to sea.”

There are also suggestion that, despite warnings of icebergs, the Titanic was travelling faster than was advisable as stokers and firemen sought to dispose of burning coal by putting it in the only place available to to them – the furnaces powering Titanic’s massive engines.

“There are aspects of this saga that have never been adequately explained,” Mr Molony said.

David Hill, former secretary of the British Titanic Society, told The Times: “There certainly was a fire. It set sail on Wednesday and they didn’t get it out until the Saturday, so it must have been a big one.

“Was it a life-changer? It’s my personal opinion that it didn’t make a difference”.