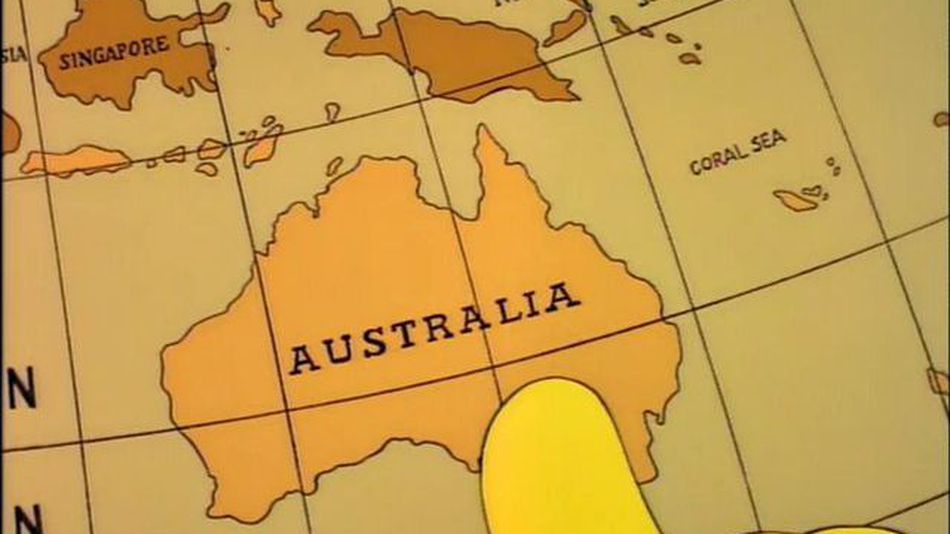 Being the renegade that it is, the only continent that is also a country is moving north by about 7 centimetres (2.8 inches) each year, Dan Jaksa from Geoscience Australia told the ABC. That’s put the local coordinates out of whack by about 1.5 metres (4.9 feet).

Being exact about where the country is at matters, now more than ever. As Jaksa pointed out, there are myriad devices and technologies reliant on GPS, from Pokémon Go to auto-pilot car functions

« With the applications that are coming in intelligent transport systems — like driverless cars — if you’re 1.5 metres out then you’re in another lane, » he said.

To fix the problem, Geoscience Australia is going to update Australia’s coordinate system and move to what will be known as the « Geocentric Datum Australia 2020 » in 2017, the ABC reported. Phew.